I would love to see a choice for padding around images displayed in XnView MP.


Currently (and in most cases), when you open an image in XnView, the image is shown as big as it can be in the window, like this: 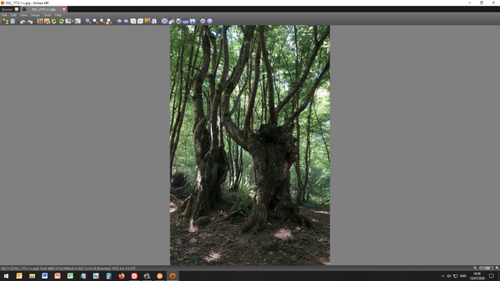 But, I at least would prefer that there is padding around the entire image, meaning that no side of it is in contact with the window, like this: 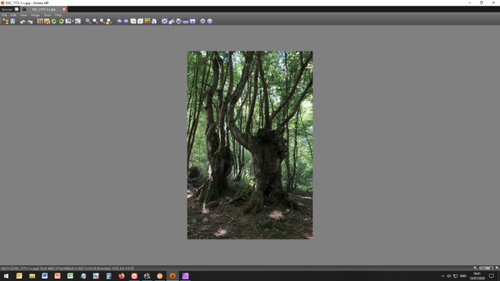 Now, I know that XnView has a "Lock zoom" feature, which is kind of a workaround. But, the Lock zoom locks the image pixel-screen pixel ratio (surely not the official term). As long as all the images have the same resolution, that's not really a problem, but when you get to an image with a much smaller resolution (or a much larger resolution), it becomes one, because the small image is displayed too small in the window like this: 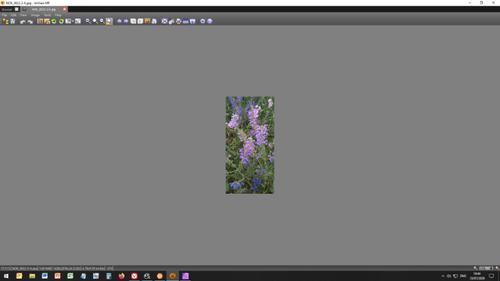 The opposite happens with a larger resolution image, where suddenly you're looking at only a part of the image.

So, yes, I would like to suggest the addition of a choice for maintaining empty space, "padding", around the displayed image on the "Auto Image Size" context menu. This of course should work in the browser preview window, the main viewing window and when in full screen.

I don't know if it could be defined as an X% of the constraining length or width of the image, math isn't my thing, but even a simple "Keep image X cm away from nearest edge" would do the trick.

I hope others will sound in and thanks for your consideration!
Top
Post Reply
1 post • Page 1 of 1