Bugs and Suggestions in XnView MP or XnConvert MP which have been resolved.

Take a landscape image @ 22 MPix (for ex. photos from Canon 5D2 or, better, 5DMk3) and display them in Full Screen (by pressing F11). Actually I have the Full Screen mode set up on the 2ndary monitor but I don't think that matters. Display them at 100% and after that at 'zoom to fit'. In both cases (either 100% zoom or zoom to fit), lines in background color appear over the photo giving a tiling effect. 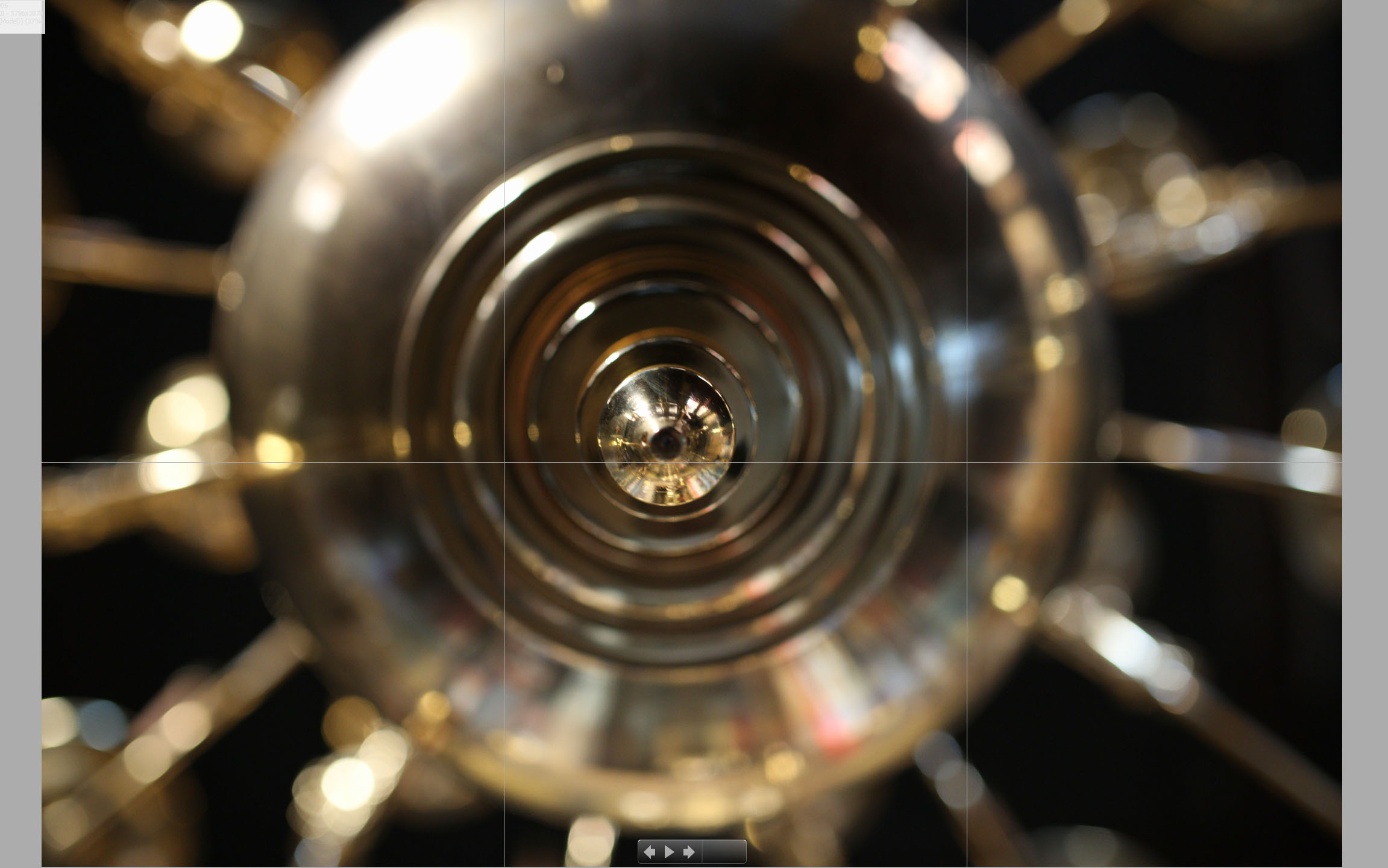 Note: if you cannot see the image, you can download it from here: http://we.tl/Y3AKul1kbe

The phenomenon is tested both in Full Screen mode and in the Preview pane (undocked and enlarged accordingly) with RAW files from Canon 5D Mk3 and Nikon D800, PSD and JPG files. ISTM that it has something to do with image dimensions because for the small images does not appear and for the bigger ones (eg. Nikon D800's images) the lines are thinner. It seems that the phenomenon doesn't appear when the files are in portrait orientation. Most probably (even if I don't know for sure) the drawing engine has a tiled (parallel / multi-threaded?) architecture but there is a misalignment bug when the resulting image is blitted (composed) again.

PS: I'm at your disposition to test an early internal alpha if you'd like.
m. Th.

This is a long-standing issue in XnView. Here is my most recent post concerning the bug. It contains a link to an even earlier bug report about the same behavior.

Hello,
FYI: I also sometimes have this bug under XnViewMP 0.51 Linux (full screen mode only right now). It probably depends of the software screen resolution & the W&H image size/ratio ?.