I recently did a clean install of Windows 10 build 1909 64-bit, and then downloaded and installed XnView MP 64-bit successfully. After I installed the program, I registered it to open image files. It now shows up as my default photo viewer under "Settings" -> "Apps" -> "Default Apps", which is what I want.

However, when I open the Start Menu, only the icons for Microsoft Store apps—not non-Microsoft Store software—become XnView MP "PNG" icons. Here are some screenshots that show what I'm talking about:

How can I fix this problem (without uninstalling XnView MP)?
Top

sorry but i don't know, i can't reproduce
Pierre.
Top

you means "Associate files with XnViewMP"?

Yes, that's the tool. It's a separate EXE in the program installation directory. I used that tool, then changed the default image viewer (in Windows 10 Settings) to XnView MP. That part is a good thing; I want to use XnView MP as my default image viewer. But I also don't want the Start Menu icons to have a default "PNG" icon from XnView MP.
Top

you don't need to use it, but Windows settings
Pierre.
Top

I`m having the same issue, i had this on my old pc. I`ve just built a new pc and everything was fine until i installed Xnview. Now loads of my windows icons have been replaced. It seems to effect windows search, rather than the start menu icons. 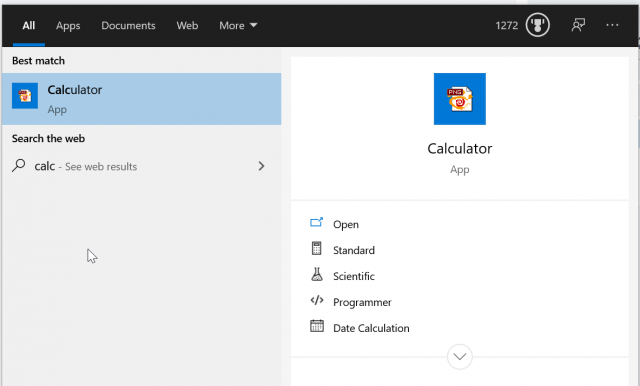 pr1970 wrote: ↑Thu Jun 04, 2020 12:30 pm I`m having the same issue, i had this on my old pc. I`ve just built a new pc and everything was fine until i installed Xnview. Now loads of my windows icons have been replaced. It seems to effect windows search, rather than the start menu icons.

All icons?? do you have used the setup?
Pierre.
Top

I used xnview setup if you mean. It's not all icons but majority.
Windows store
calculator
calender
camera
Nvidia control panel
alarms and clock
Minecraft
+more

it's in the search of windows. all have been replaced with xnview PNG icon. I had this happen on another pc.
any ideas?
Top

@Pierre: It seems as if XnView MP is missing a VisualElements manifest (xnviewmp.visualelementsmanifest.xml).

I have the same problem. I don't think it is related with icons or file associations. I removed the program, made a reset of default aps etc, repaired/reset/uninstalled the windows store app. Nothing works for this. 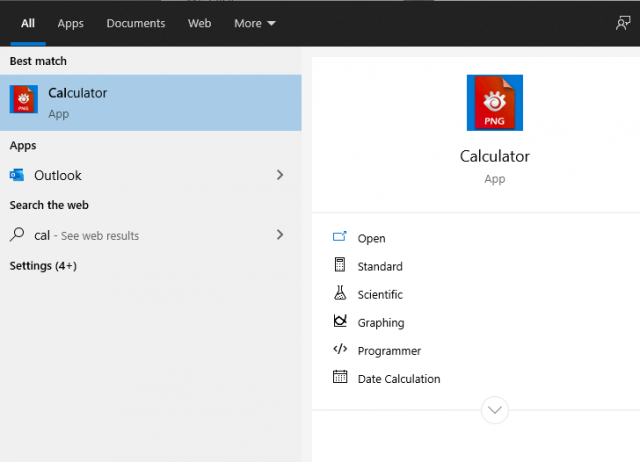 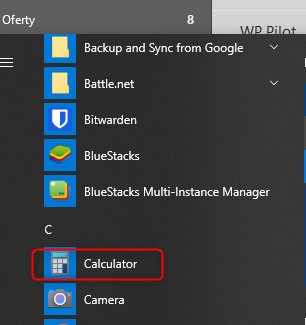 Please let me know if you find anything,

II`m using windows pro 10.0.19041 Build 19041 . I`ve seen this on old versions of windows aswell.
I removed xnview and tried all manner of icon rebuilds,etc. But now i`m just stuck with just an image thumbnail for lots of applications.

Its like xnview went around and associated itself with everything, an now lots of icons are just image thumbnails rather than the original. I`ve tried uninstalling the calculator and reinstalling but it hasnt fixed it.

Its mainly when you do a search aswell. Lots of windows apps like edge, clock, xbox game bar,etc all are replaced in search. I tried updating the windows indexing but that didnt change anything.

This is edge as a search result.

You can see the icon is ok in the start menu 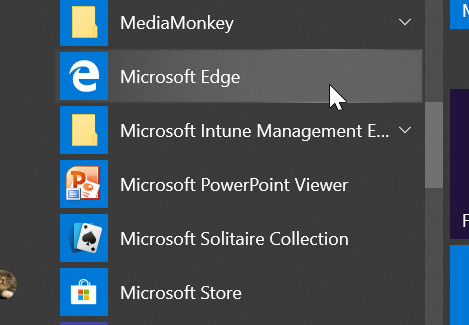 I've tried on Windows 10 build 1903 or 2004, and no problem. You have that after installing the setup of XnView MP?
Pierre.
Top

It was xnview classic i installed. Even if now i`ve uninstalled xnview and i install new software i still get the xnview icon logo, looks like the png icon.
But it only seems to be in windows search, the program is ok if its in the start menu. the icon is correct . but windows search always shows the xnview icon.
Top
Post Reply
16 posts