One of the most important aspects which is lacking in XnView's draw module is the absence of the task-oriented tooling.

Nowadays there are many programs which provide some presets (or styles) which are ready made for certain tasks - in our case highlighting - which, in fact, are the same thing for the programmer but very important distinctions for the user.

For example let's took the drawing toolbar of a well known graphics software. That guy surely knows a lot the photography workflow. Look here at his draw toolbox - especially in the red circle:

What are these two buttons?

However I would advise to do them in another way:

Add in the Draw Module a drop down to Line, Rectangle and Circle a drop down like in Microsoft Windows’ Snipping Tool with some predefined styles. Something like this:

Which would simply load the appropriate color AND opacity in order to achieve the highlight effect. Don’t forget to update the values from the left.

Of course, if we want to be really professional, we can use the paradigm from the best program in the annotations market. It is just a pop-up grid but the effect is very very good: 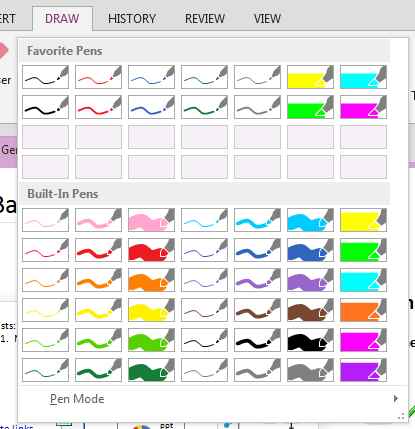 A very good, but optional thing, would be an entry called “Recall last style”: when someone clicks on the above menu the current colors and transparency (and shadow?) will be saved in a buffer somewhere in order to allow the user to do an “Undo”. Easy to do and very usefull.

If we would provide to the user the possibility for the user to save several custom styles this would be a big plus.
m. Th.

I completely agree with you.
Draw don't have to becomes a photoshop, but some essential tools are missing or could be improved:
Here some others ideas:
- Improve the UNDO adding the keyboard shortcut CTRL+Z and REDO CTRL+Y.

- Add a confirm/warning message when the key "Escape" is pressed or simply disable it. Now if accidentally you press Esc all your work will be erased.

- Adjust a better proportion of the arrow between the line and the head. Actually the head is too big, it looks more like a road panel: 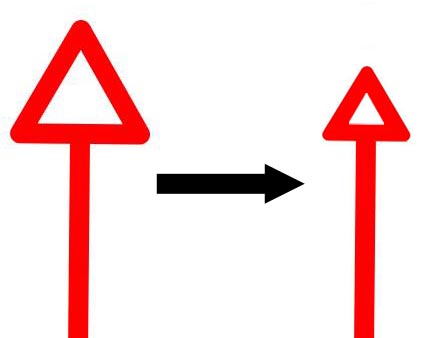 These features would be very convenient, indeed!
Is there any update or plan on this?
Top
Post Reply
4 posts • Page 1 of 1