I would love to see an option in the Batch Rename dialog to rename all files by type.
Meaning it would read what the filetype is, and rename the extension accordingly.

So this would not only fix wrongly named extension, (pngs with jpg extension, etc..) but would allow you to format your extensions they way you want.

ie.. all JPG, jpeg, JpG, etc, would always be named jpg, or whatever you set as your preferred extension template.

You could select a huge bunch of mixed files and fix them all up in one shot to use the correct extension, and the format you want. You wouldn't have to select around pngs, or any other types to rename all of your jpgs.

I imagine an option in the extension block of the batch rename dialog to "Rename by Type", or something similar. Selecting this checkbox would disable the input field to manually input extension text.


As far as the extension templates. Maybe you could make the extensions editable under Settings > Saving. This would then represent how you want those filetypes named when using the Rename by Type feature. 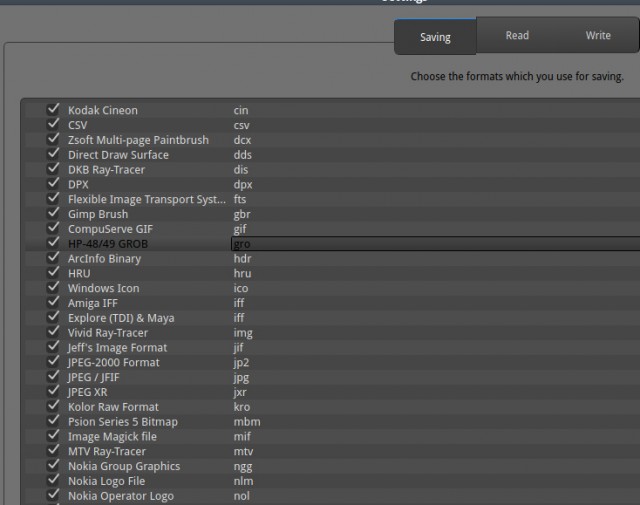