Since I have the opportunity, I would like to send a big THANK YOU to everyone working on XnView!! What an AWESOME piece of software. I don't know why I haven't found it and continue to pay for several commercial packages. I have already made a donation even though I have had it installed for just 2 days.

I create PDF files from old scanned books and reference catalogs. These books often have yellowed pages, or darkened with age. Do you have tips on how to best improve the look of the pages?

Over the past few years I've used a tool called Able Batch Converter. I originally purchased it because it has a "deskew" command. It too is script based. Everything XnConvert does, Able does as well, and then some. But, the graphical interface on XnConverter is so much better.

I have mastered, to a certain extent, Able Batch Converter, that I can eventually get a scanned book looking really nice. But, I don't quite know what I'm doing because I'm an engineer not a trained graphics designer. It's difficult to translate my current scripts to XnConverter.

I typically am facing these aged books plus lack of contrast from my scanners. It was just last year that I experimented a bit further and found that Gamma modifications often helped more than contrast control.

I hope to find a few tricks that I can use with XnConvert just like I have done with Able. Each document is a little different so I've made a couple of dozen different scripts.

USUALLY, when I convert one of these old books to a grayscale document, my scripts contain: My attached files are the original scanned page that has a brown background that is partly from age and partly from the color when it was originally printed. The processed image has the background whitened, with what I think are minimal impacts to the page contents. It's important that the pictures or drawings not lose detail. My files are all PNG but needed to compress and convert to JPG for posting.

My script that processed the attached image looked like this: While developing the script, I found that "ghosting", the image from the back of the page shows through, so I had to whiten the page further to get rid of that.

While writing this post, I did a bit of research on the web and found advice that said to play with the levels in the histogram. These XnConvert commands play with levels so I know I'm on the right track with it all.

I'm really happy with the outcomes so far, but am looking for any advice other may have, especially if you've done them with XnConvert. 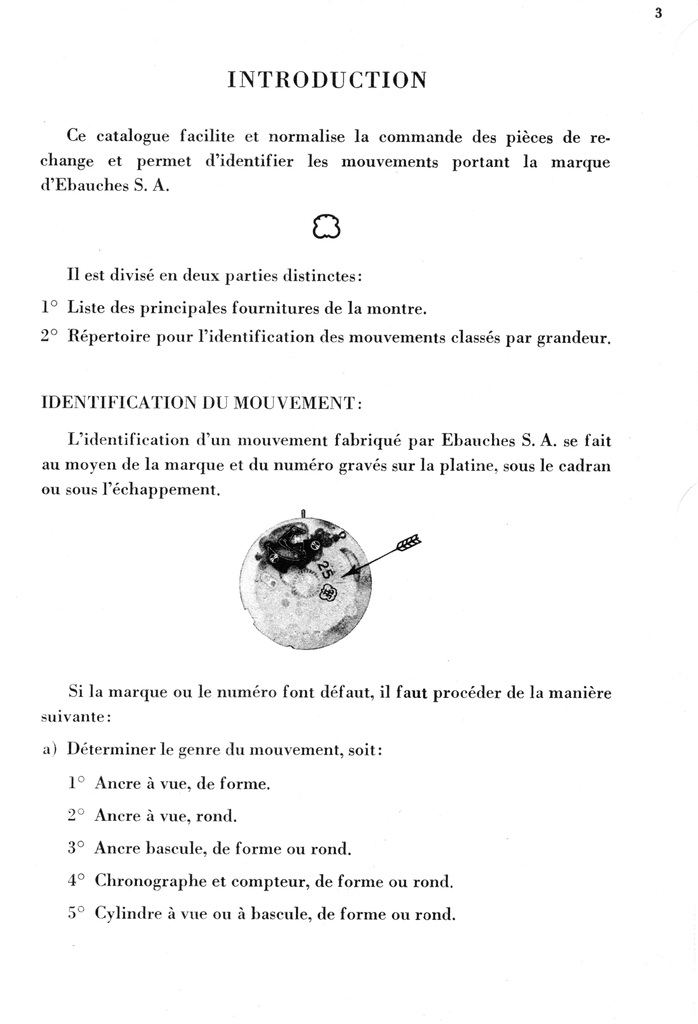 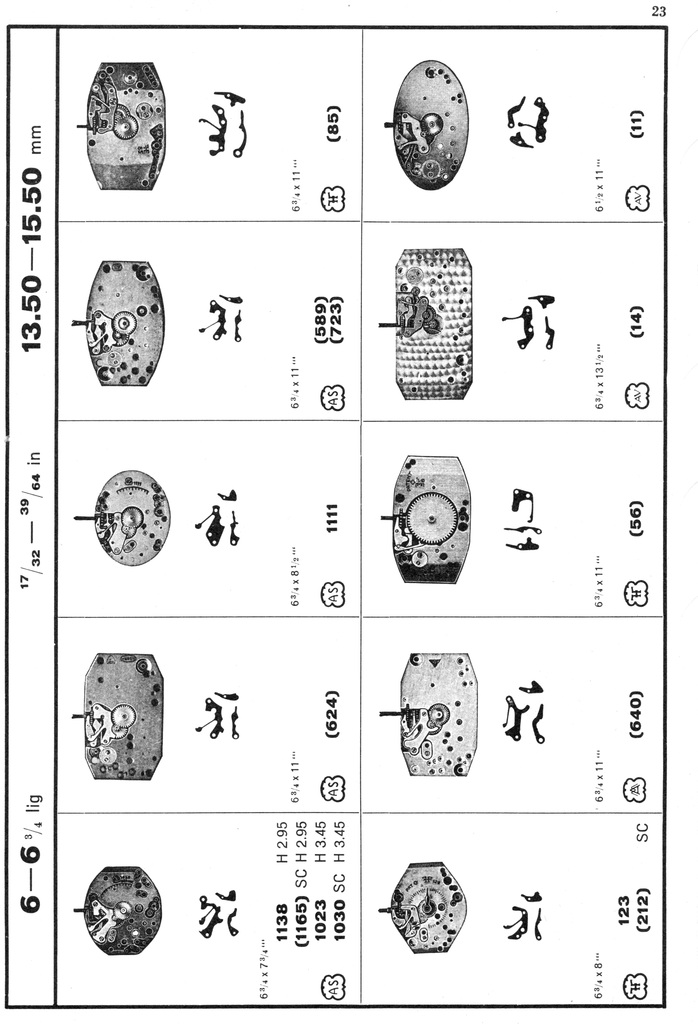 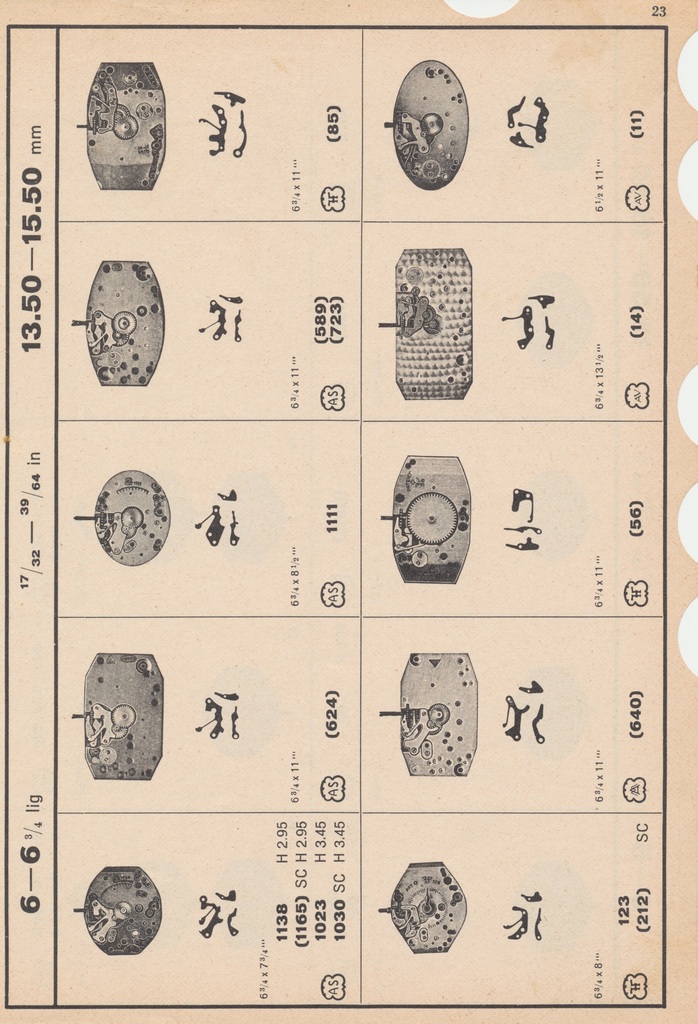 Re: Any tips for whitening scanned books pages?

Thanks for posting your before/after examples and the step-by-step instructions, MikeTheWatchGuy.
Top
Post Reply
2 posts • Page 1 of 1